Below is a summary of the Caldwell School District Board of Trustees March 11, 2019 meeting intended to provide information about board decisions in a timely manner. It is not the official record. The minutes, which are the official record of the meeting, are finalized the following month after approval by the Board.

The following items were shared with the Board

The Board approved its consent agenda.

Parent Advisory Group Update  – Dr. French introduced a new item for the regular meeting, reports from parent leaders. Parent leaders Janet Calderon, who has children that attend both Syringa Middle School and Lewis and Clark Elementary, and represents our migrant families, along with Hope Ramirez, Parent Advisory leader from Washington Elementary School, who also has a middle school student at Syringa Middle School, shared with the Trustees the various activities held at the schools and expressed appreciation for community engagement and involvement efforts.

Mosaic Charter School Petition –  Dr. French shared the administration’s review of the school noting that the proposal duplicates services already provided in the district’s elementary program and recommended the Board not sponsor the charter school. Trustees agreed and in a 5-0 vote denied the petition. With the denial, the Mosaic organizers may ask the Idaho Charter School Commission to authorize the school.

The following policies are currently out for review with our committee and/or specific departments as needed.

The Board approved the following policies for a first reading. Policies are not final until a second and final reading. 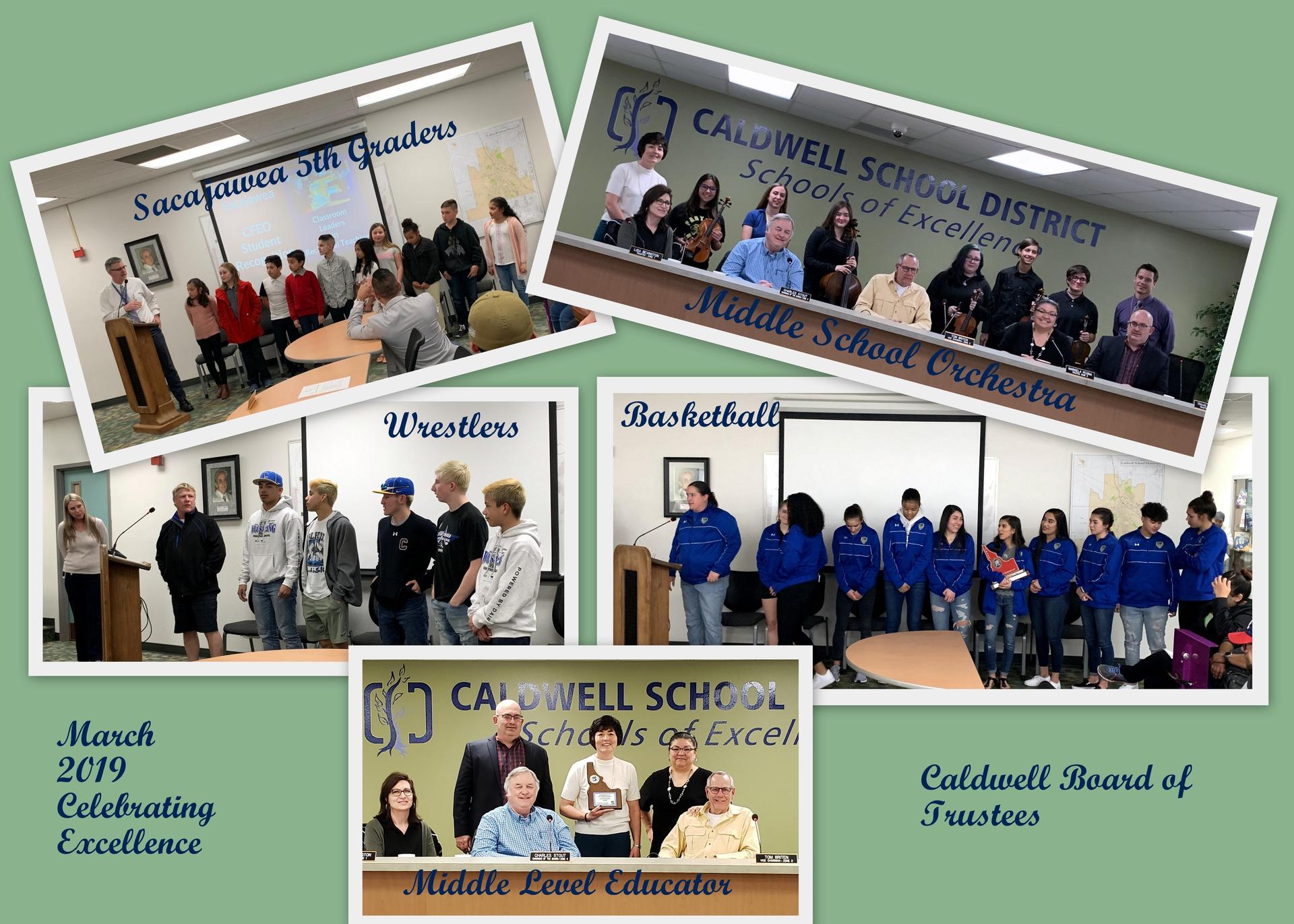